Hamsa "Universe", or Talisman from another world 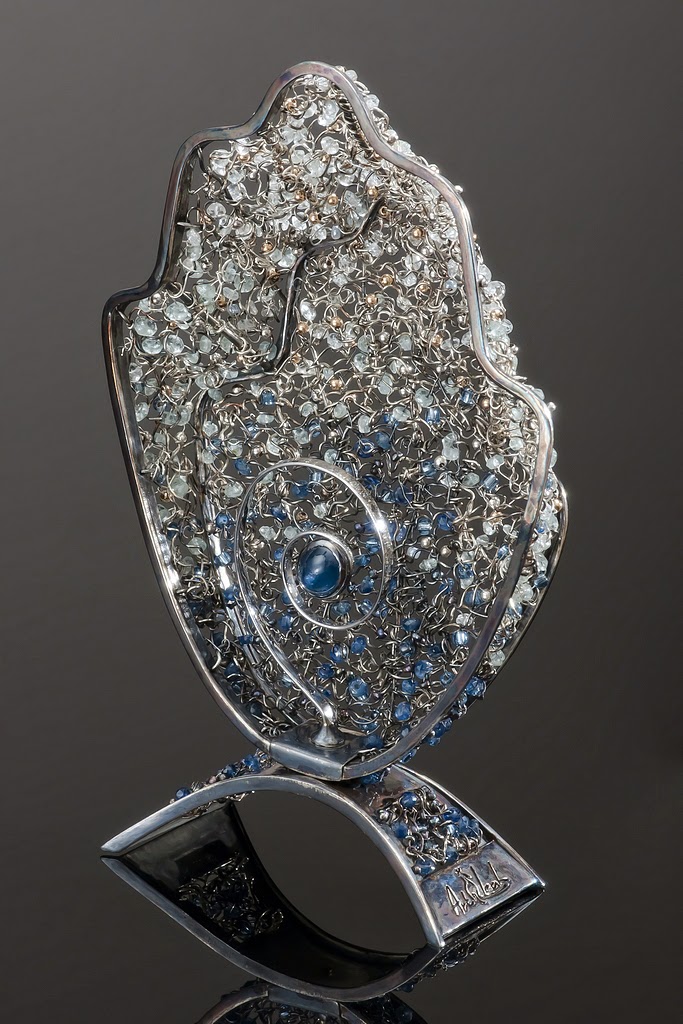 It happened three years ago… two weeks after my mother passed away.


For the last 15 years she and I had lived together. Her death was not a surprise to me. She was a very sick person for many years, and in those last months she rarely saw times when she was not in pain.


She was a very courageous person. She complained only if it was absolutely impossible to cope with the pain. And for my whole life, I saw her caring about my life and lives of the family members more than she cared about herself.
My mother was smart and kind. She would read interesting books, watch good movies, go to her club, and then she would tell me all about it. It was so nice to discuss a film or a book with her.
She was loved by everybody who knew her: relatives, old friends, and the new friends whom she continued to collect even after the age of 80. This included the social workers assigned to take care of her.And through it all, she and I understood each other very well.
Then suddenly, she was gone. After two weeks it still didn’t seem real.
But life had to go on. And by nature I'm not someone who will use a bad mood as an excuse not to work. I tried to make something.


Sitting in the studio, working on a computer, I could manage some simple orders. But projects that required imagination and concentration were absolutely impossible. My thoughts kept wandering to something else.


Then I got an order for a Hamsa figurine. (A Hamsa is a Middle-Eastern symbol, a hand-shaped charm for protection from “the evil eye”.)


The customer wanted a figurine of silver, 15 cm high, made in the Middle-Eastern wire-wrap technique. In the center would be a natural blue sapphire, set in white gold. The Hamsa was intended as a gift for someone who did not like yellow gold, considered the sapphire his personal stone, and obviously believed in good-luck amulets.
These were the initial conditions. The budget and all the other details were at my discretion.

This presented more challenges than a piece of jewelry. It was a statuette, which meant that it would have to stand on its own. It would also be viewed from all directions – no “back side”. Last but not least, I had only one month to design and execute the project.
Until now, I had only done one other job of such complexity and size (a silver handbag for an international competition). That project had been thought out very carefully, with each part simulated before working it in precious metal. And it had taken me a whole year.


Now I would have to run through all the stages in about one month –including delivery to another country! And I had to locate the requested stone, a blue sapphire cabochon, which happens to be quite rare.


I plunged into the work without hesitation. I realized that I could not refuse… it would not be true to my nature.
My first challenge was to find the stone. My reliable supplier of gemstones was on holiday for a week. I didn’t want to buy from another supplier, so I was determined to wait out the week...one fourth of my allotted time. But this would also delay the design. How could I start on the design of the figurine without the stone which is the centerpiece?
Meanwhile, the clock kept ticking. So I bent one of the accepted rules of design and started modeling anyway. 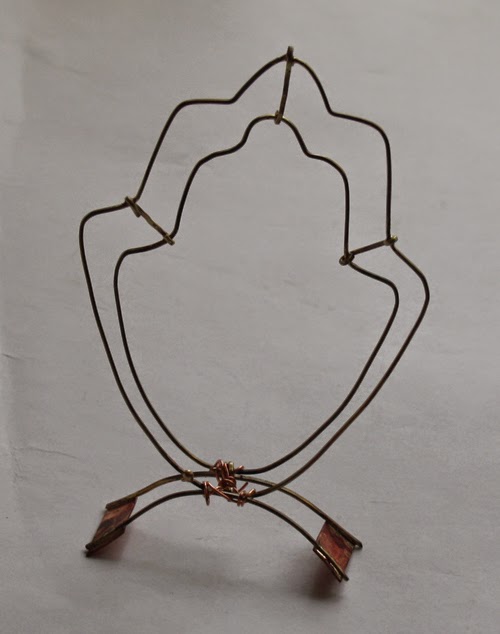 I went to Tel Aviv and bought beads – sapphire and aquamarine – along with gold and silver wire. My model was made of brass pieces, braided wire and beads. During the simulation, the initial idea was transformed and simplified.


As always, in the process I doubted whether I should keep the direction I had started. Do I like what I'm doing? These doubts are completely useless.  It only delays the work. And this project was planned out literally by the hour, with no time to spare. So I forbade myself from stopping in the middle.


To everyone’s surprise, my work totally captivated me. I couldn’t sleep at night for more than 4 hours. I canceled visits from my daughter with the grandchildren. I even refused to see my favorite granddaughter, Sivan. I stopped going for morning walks by the sea. In the words of my husband Avraham, I “went absolutely off the rails.”

I could not think of anything except this work. The fact that my mother was no longer with me, I hardly remembered. I stopped thinking about her. Or rather, I thought of her in a different way.


I had some sort of confidence that the chain of events was not random. It was not by chance that this order came in right now, two weeks after her death. It was my mother who sent it to me. She knew that it would be a hard time for me. She knew that when I’m working I forget everything else. And so she sent this order.


The sense of loss left me… I just had no time for it.


The client needed to receive the statuette by a specific deadline. That meant another risk... Even by special delivery, getting the package through customs can take several days. I decided that I would deliver the figurine myself, in person.
The day before the deadline, one day before my flight, the Hamsa was completed.


The silver frame held in its center a golden rhodium-coated braided wire spiral, surrounded by dozens of beads, gold and silver wire, natural sapphires and aquamarines. They looked like a myriad of stars and planets. The spiral in the center could remind the viewer of whirlpools or tornadoes, or a DNA strand, or other galaxies.
Hamsa, entitled "The Universe"
I arranged with my favorite master of photography, Vitaly Kardashov, for a photo shoot on the last night before the delivery trip. This meant another two hours of experimenting with the lighting, making trial shots, changing the angle. I can now confirm the truth I once heard, which at the time I had thought was exaggeration:


So this photo – shown at the beginning of the blog – contains the core memories of my life during that month after the death of my mother. It was a project that challenged me as never before, and it saved me from boredom and depression.


After all, I've always believed it... nothing in life happens by chance, right? 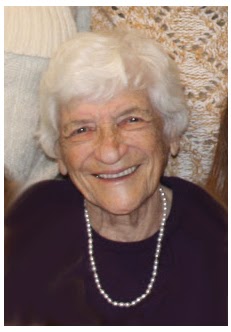 My mother, one month before her death